As a construction worker, Samuel (“Jesse”) Collins is used to heavy lifting. But when he started experiencing severe pain down his arm, he began to worry. The pain worsened to the point where it hurt even to lay down. After reviewing his MRI, Dr. Owen felt Jesse was the perfect candidate for a disc replacement.”It used to be the only option for these types of conditions was a cervical fusion, which can take months to recover from. The new Mobi-C artificial disc would relieve Jesse’s pain and allow him to return to work in a much shorter time period,” Dr. Owen said.

Jesse came through the surgery with flying colors. He said his arm pain went away immediately, then his neck pain from surgery went away after six weeks. “He was limited to light activity for six weeks then released from all restrictions and able to work and return to full duty.” Dr. Owens said. 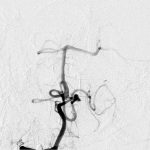 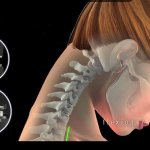