Some people are at greater risk of stroke than others.  Some stroke risk factors are hereditary. Others are a function of natural processes. Still others result from a person’s lifestyle. 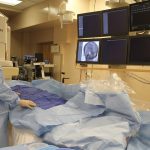 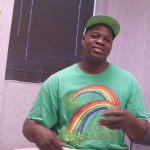