Culicchia Neurological is excited to collaborate with West Jefferson Medical Center and the newly established LCMC Neurosciences Institute. Culicchia Neurological has worked hand in hand with WJMC for 60 years and we look forward to building upon our outstanding track record in the neurosciences via this joint effort. Neurosurgeon Frank Culicchia appeared on WVUE Fox8. Excerpts of the interview are below: 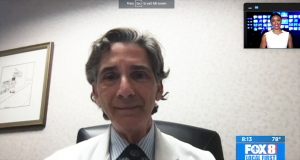 Dr. Culicchia explained that after Hurricane Katrina, LSU Neurosurgery in New Orleans contacted him about relocating its residency training program to West Jefferson Medical Center, where Culicchia Neurological has been operating since the early 60’s.  Dr. Culicchia was named chairman of the department of neurosurgery at LSU Health New Orleans and the Culicchia Clinic’s private physician clinic has been collaborating with the department on residency training since 2006. “Over the years, we  have had subspecialty care where physicians practice within specific areas of neurosurgery and neurology to provide that cutting edge of care. And over the years we’ve had recognition,” Dr. Culicchia explained. With establishment of the LCMC Neurosciences Institute,  “Now, it’s being put under one umbrella, one roof.”

Dr. Culicchia noted the outstanding qualifications that collaborations between the Culicchia Clinic and West Jefferson Medical Center have earned:   “We’ve been recognized by the national Skull-based Society as a center of excellence. We’ve been recognized by the Acoustic Neuroma Society as a center of excellence. We’re a comprehensive Stroke center, which is a tall feat to complete. We offered the first,  focused radiation treatments for brain tumors. And now we have seven active clinical trials for treatment of brain tumors. So all this is, here now, and LCMC has packaged it and put it together so that we can present it to the public as a center that they may want to consider for their treatment.”

“It brings together the best of everything. Private practice, academics, efficiencies of private practice and the cutting edge of academics so that patients can come here and feel like they don’t have to travel to get that specialized care. You know, the first thing somebody thinks when they a brain tumor, they think, ‘I’ve got to go to MD Anderson.’ No, actually we can offer the same thing. We have these clinical trials here. We have a specialized physician that only takes care of patients with brain tumors.”

In addition to the Culicchia Neurological offices at the LCMC Neurosciences Institute at West Jefferson Medical Center, patients may also be treated at offices in uptown New Orleans and in Mandeville.  CNC Hearing and Balance Center shares those same locations.  For an appointment at Culicchia Neurological click here or call 504-340-6976.  For an appointment at CNC Hearing and Balance click here or call 504-934-8320. 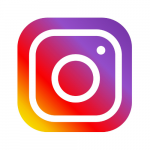 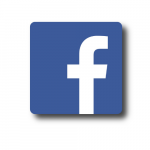 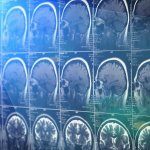 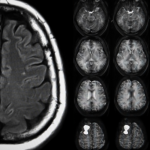