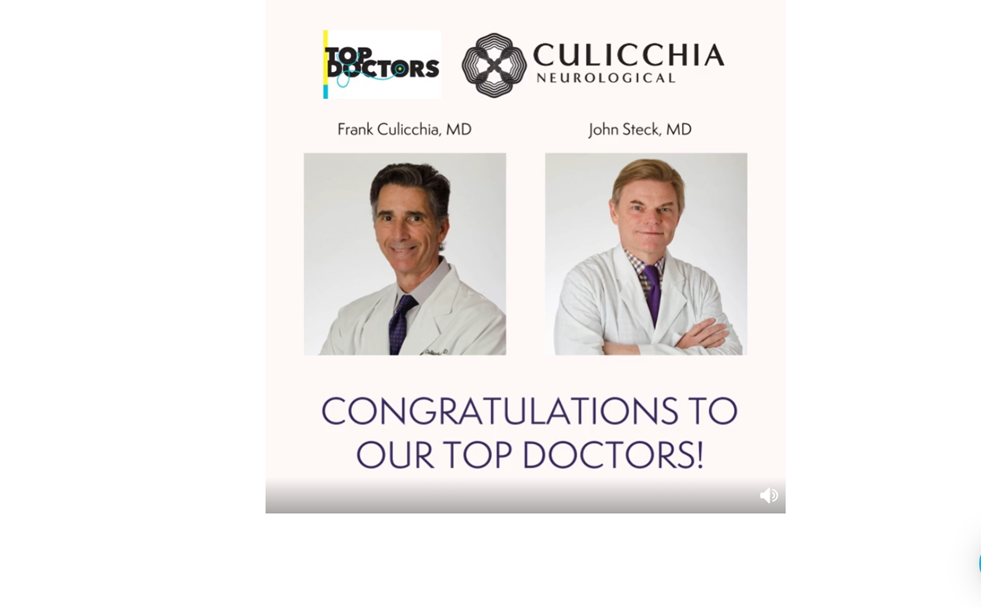 Culicchia Neurology’s Frank Culicchia, MD and John Steck, MD were named “Top Doctors” by New Orleans Magazine in their 2021 listing of physicians in the neurosurgery category.

Dr. Culicchia has served as a Clinical Professor and Chairman of the department of neurosurgery at LSU Health Sciences Center since 2006. For many years he was medical director of Culicchia Neurological Clinic, which was founded by his father, Dr. Carl Culicchia in the early 1960s.

Dr. Steck leads the spine team at Culicchia Neurological Clinic, emphasizing a conservative approach to managing the spine, utilizing smaller and less invasive procedures when possible. He is a Clinical Assistant Professor of Neurosurgery at LSU Health New Orleans. 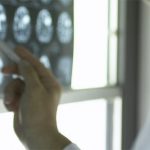 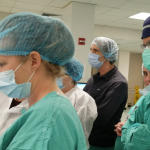