Richard Marksbury has always lived a very active life but when he started experiencing severe pain in his gluteal muscles, he sought medical treatment from Dr. Stephen Rynick at Culicchia Neurological Clinic.

As a professor emeritus at Tulane University, Marksbury had done his research and knew he wanted to try the Vertiflex implant to relieve disc compression in his lower lumbar spine. “It was clear that Vertiflex is a very effective procedure for those people who are eligible for it,” he said, citing the device manufacturer’s 85 percent effectiveness statistic. 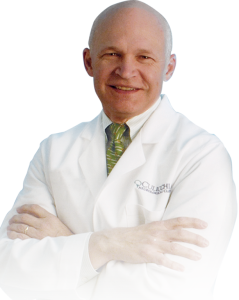 “Mr. Marksbury had a squeezing spot in the spine where nerves were pinched – not just one nerve as it exits but the whole bundle of nerves as it passes through the spinal and that was causing his gluteal pain as well as some muscle atrophy in his left calf,” Dr. Rynick said. “He was a good candidate for Vertiflex which has allowed him to return to his usual activities, including handball.”

Marksbury liked the fact that the device could be implanted on an outpatient basis. His procedure took only half an hour. The next day, he felt no pain and went to work. “I went to class and I stood up and I taught for three and a half hours. Truly. I can’t believe how easy it was.”

Appointments may be made with Dr. Rynick by calling the Culicchia Neurological Interventional Pain Management group at 504-340-6976. 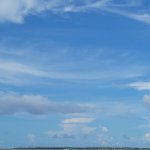 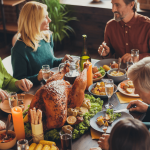