He also began developing serious balance issues. One episode was so severe his wife thought he was having a stroke. Donnie and his wife Lisa saw scores of doctors where they lived in Memphis but none could resolve the problem.

Finally, Donnie got an appointment with Neurotologist Moises Arriaga of CNC Hearing and Balance Center in Marrero, who diagnosed Ménière‘s Disease, which causes a fluid buildup around the inner ear. If left untreated, it can cause lasting damage to one’s hearing.

“The whole room starts spinning, and patients get sick to their stomach, and it’s really uncomfortable, and the worst thing about Ménière’s is it’s unpredictable when those attacks will happen,” Dr. Arriaga told WWLTV’s Meg Farris. “As you get more of these attacks, it ruins the nerve endings, and so you lose your hearing in that ear,” Dr. Arriaga explained.

He prescribed a treatment plan for Donnie’s Ménière‘s and he implanted a cochlear device to remedy the loss of hearing in Donnie’s left ear. It was a life-changing improvement for Donnie, who heard for the first time in almost 20 years, in his left ear. View the news report below. 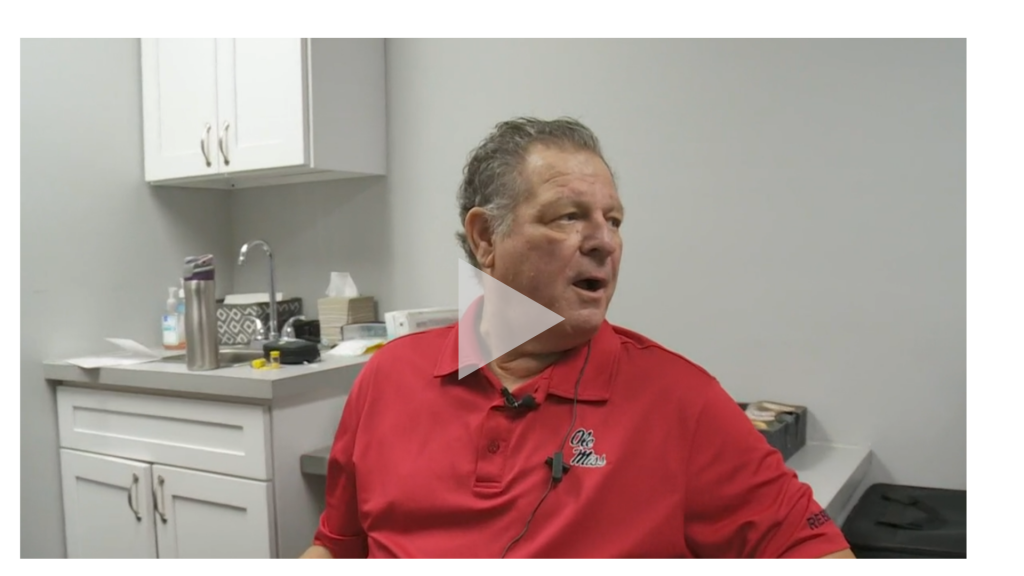 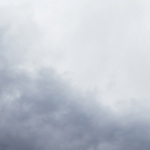 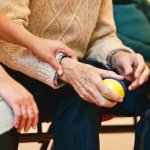